Green hydrogen is a type of hydrogen that is produced using renewable energy sources, such as wind or solar power, rather than fossil fuels. The process of producing green hydrogen involves the electrolysis of water, which separates the hydrogen and oxygen atoms. The hydrogen is then collected and can be used as a clean, renewable fuel.

One of the main advantages of green hydrogen is that it produces no greenhouse gas emissions when it is burned, making it a potentially important tool in the fight against climate change. It can also be used in a variety of applications, including transportation, power generation, and industrial processes. 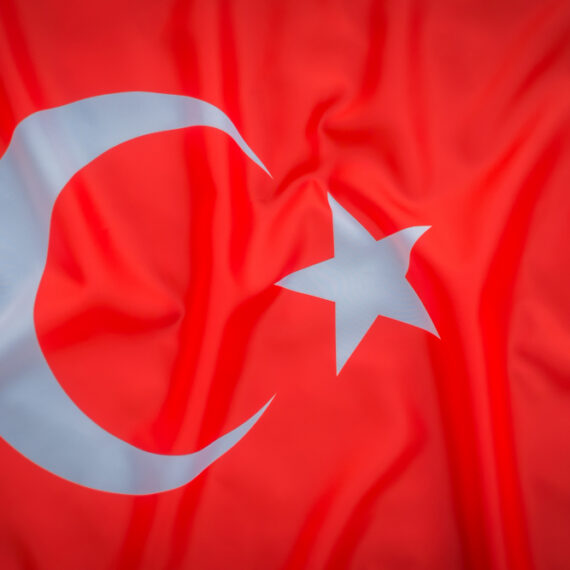 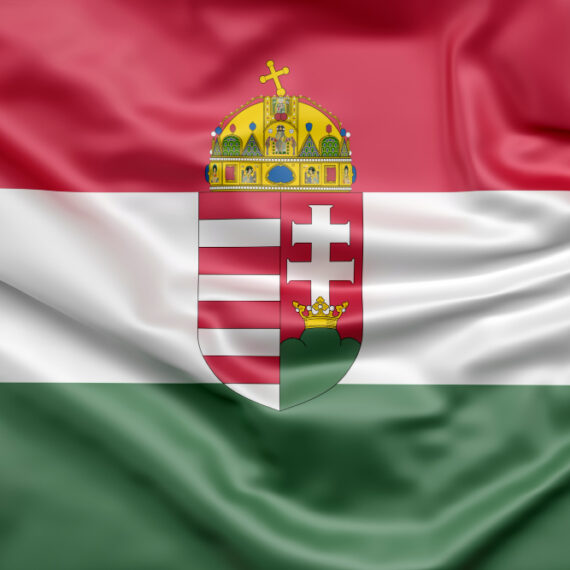 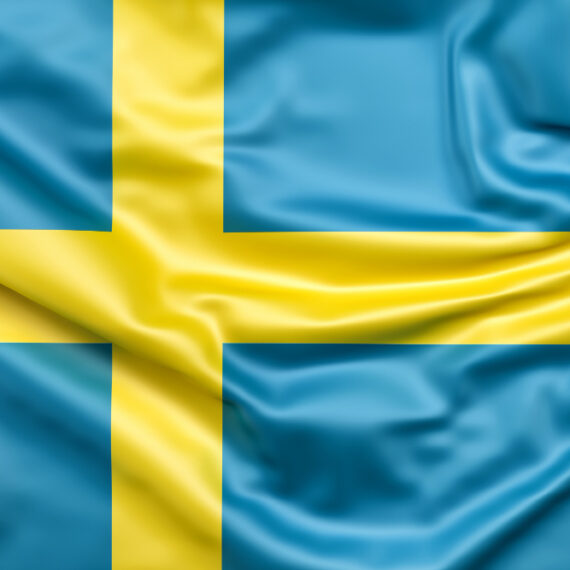 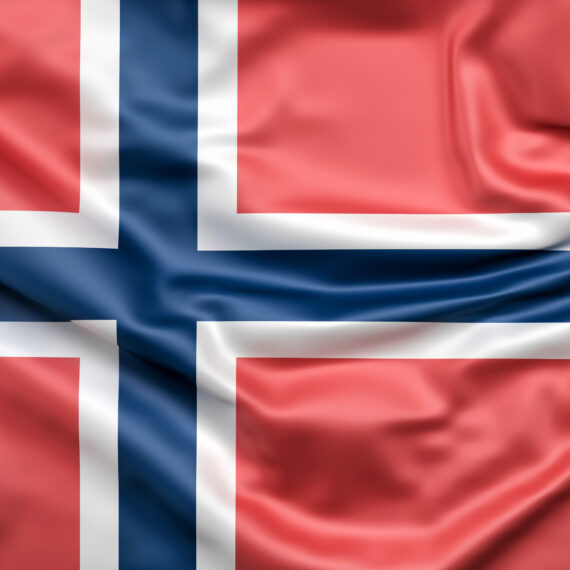 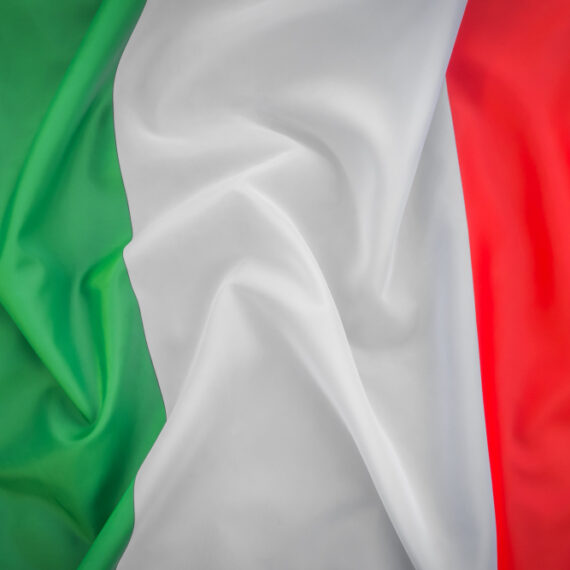 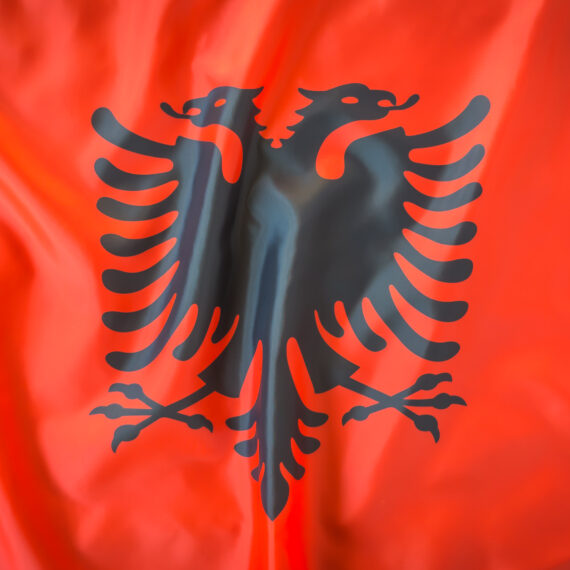 Our Solar business now provides the preferred channel to market for some of the world’s leading PV manufacturers and our solar professionals work jointly with partners on enhancing product features, lowering lead times and improving cash flow. 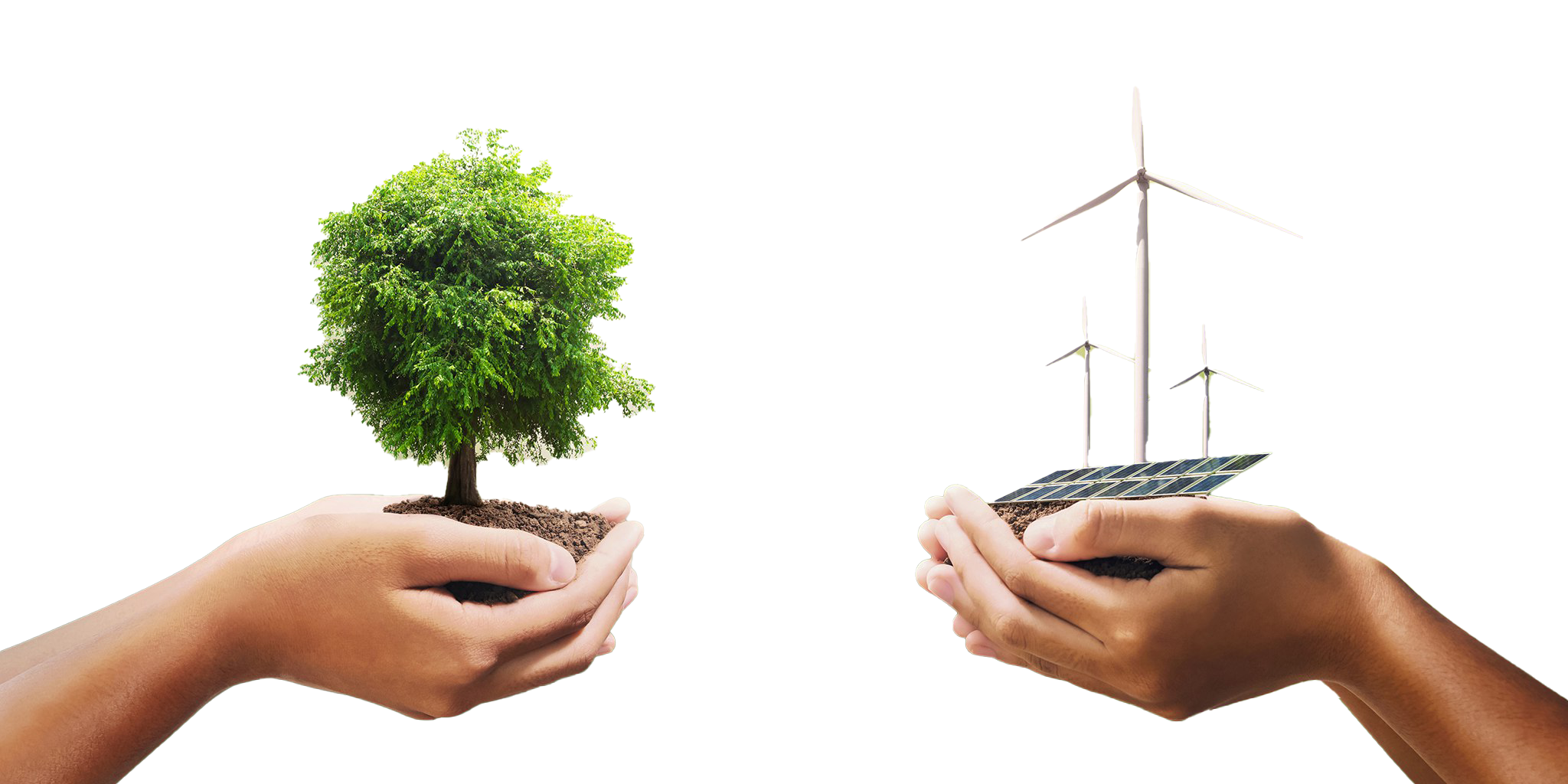 If you have any questions or need help, feel free to contact with our team.